I'm choosing to share my recent Mother/Daughter trip to the Outer Banks, in the event that my experiences and recommendations may be able to help someone who may be considering this for a vacation. 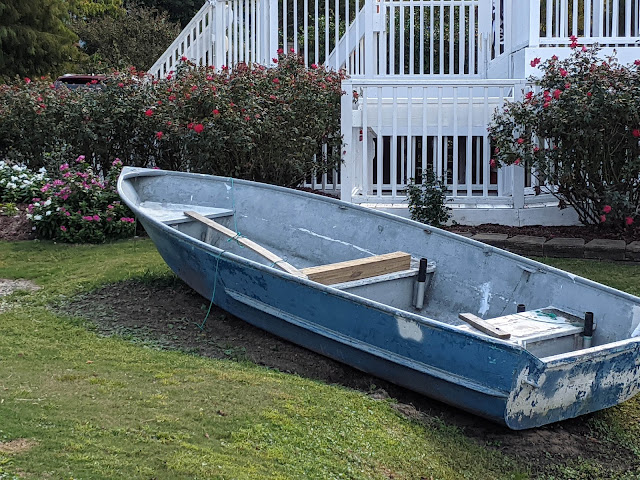 First, as with most of us who had to re-schedule our 2020 vacation plans, this was not the first, and actually not the second choice.....but given the ongoing issues due to the pandemic, the original Europe trip just didn't seem very feasible.

When I looked at destinations in the U.S., North Carolina was on my list, actually both Carolinas were.  But, once I started to put together an 8 day trip, it was just too much to try to take them both in.  Then, as I continued to do further research on North Carolina, I realized it's huge and has lots to offer all across the state.....so, I decided to focus on just one area.  The OBX weather in October would still be in the 60's/70's and there was history, plenty to see and some outdoor activities too. 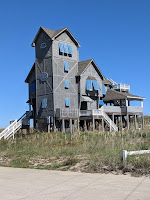 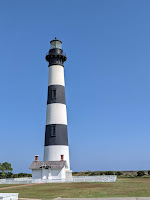 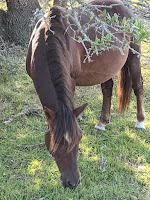 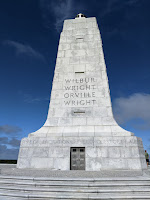 I chose to rent a vacation condo in Kill Devil Hills, which is pretty much in the middle.  I felt that would allow for some easy day trips to see all the other cities from the Northern tip to the Southern tip and it did just that.  It was a great location!    We literally saw all the towns from Currituck to Hatteras and everywhere in between.  It was so much fun. 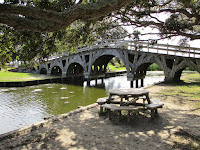 Something to be prepared for is there is no real easy way to get there.  From Denver I could fly into Raleigh/Durham and drive 3+ hours, or I could fly into Virginia and have a 2+ hour drive.  I chose Raleigh even though it was more time driving through rural North Carolina.    The flight options were more favorable in/out of that airport. 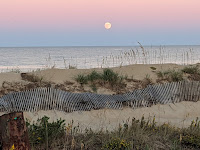 Some "must do's" in my opinion is a four wheel drive tour in Corolla to see the wild horses.   It was so much fun driving on the beach and we were able to see about 20 of the horses.    Another one, is a kayak trip.....there are lots, so just pick one that sounds interesting.  You've got to take in a sunset or two....they're absolutely free and spectactular.  One of our favorite spots for viewing was Jockey's Ridge.    Manteo has a ton of history.  The lost colony, among other things, so check it out!  The Wright Brothers Museum in Kitty Hawk has to be a stop.  It's very well done and loaded with a great series of displays both inside and outside. 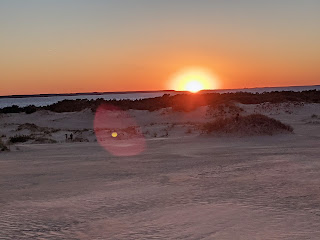 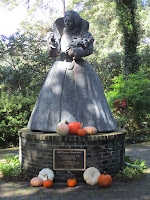 I always look up regional foods when we travel, so we enjoyed lots of seafood (obviously)....but, also "apple uglies", Duck donuts, and some fun cocktails.     Be prepared for many things to be closed on Sundays and you'll never have a good hair day in the OBX, so I gave up on that about the third day.
It really was a special trip.  There's a whole other NC trip that's now on my list.  That includes Asheville and the Blue Ridge Parkway and mountain area.  But first.......I am so hoping that our Europe trip can happen in 2022!
Posted by Chris at 4:59 PM